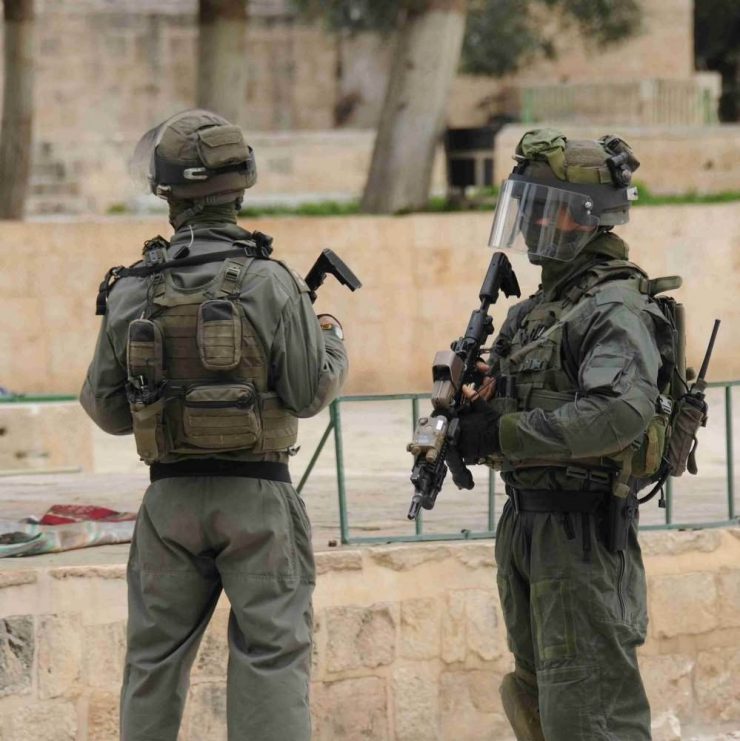 What officers of the Police Special Anti-Terror Unit, known by its Hebrew acronym Yamam, did on the night of May 25 in a peaceful residential neighborhood in El Bireh in the West Bank can’t end without the officers being indicted.

This was the cold-blooded execution of a man who has never been arrested, on suspicion that he helped his uncle in a shooting incident at a demonstration a week earlier.

The details of the SWAT operation were revealed over the weekend by Haaretz’s Gideon Levy and Alex Levac, after footage from security cameras on the street was collected by a B’Tselem field researcher.

The footage and neighbors’ testimonies leave no room for doubt: Ahmad Abdu, 25, of the Amari refugee camp returned from a night out with friends. They dropped him off at his car. He entered the vehicle and started it, then a SWAT team emerged in a civilian car, blocking his way. Three Yamam police officers got out and shot at Abdu point-blank as he sat in his car. They then dragged him out, apparently to make sure he was dead, left him on the road and quickly left the scene.

The response by Border Police spokesman Tamir Faro to the incident is no less shocking and outrageous: He ignored the evidence in front of him and sufficed with the claim that the shooting was done “according to the rules of engagement.”

In other words, the execution of an unarmed man in his car, while he’s not endangering or threatening a soul, in a deserted street doesn’t breach Yamam’s rules of engagement. Are we to deduce from this that this special unit is licensed to kill?

Every Israeli must be appalled not only by such conduct, but also by the Border Police spokesman’s obtuse and infuriating response. What the Yamam officers did in El Bireh recalls the modus operandi of death squads in dark regimes. Brazil, Uruguay, Argentina and Augusto Pinochet’s Chile had death squads, which murdered dissidents far from prying eyes. Criminal organizations eliminate their rivals in similar ways. During the Second Intifada, special units like Duvdevan as well as Yamam engaged in such killings.

A day after the execution, the Shin Bet security service demanded that the main suspect in the demonstration a week earlier, the uncle of the man who was killed, surrender himself. The man, Mohammed Abu Arab, surrendered to the Shin Bet; there was no violent arrest.

What happened in El Bireh on the night of May 25 must not be silenced, forgotten or swept under the rug. The new public security minister, Omer Bar-Lev, must immediately order an investigation into this chilling incident.