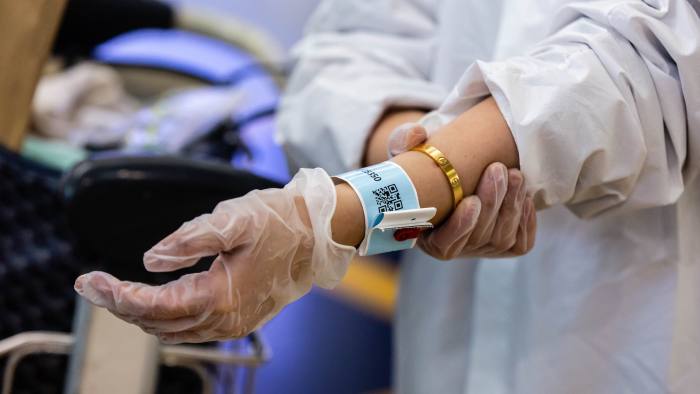 Under modern ideological conditions, a national emergency produces a virtual free-for-all of policies, programs, and plans that expand the government’s power in new directions and strengthen it where it previously existed. The crisis-driven surge of government growth may be analyzed usefully in terms of a multi-phase ratchet effect.

Opportunists, both inside and outside the formal state apparatus, play distinctive roles during each phase of this phenomenon. Indeed, their actions create the ratchet effect.

Above all, the populace goes forward with altered political and ideological sensibilities.

Efforts to rein in the government’s crisis-driven overreaching must concentrate, first, on affecting the public’s thinking about how the government ought to act during an emergency and, second, on changing the machinery of government so that ill-considered or poorly justified measures cannot be adopted so easily.