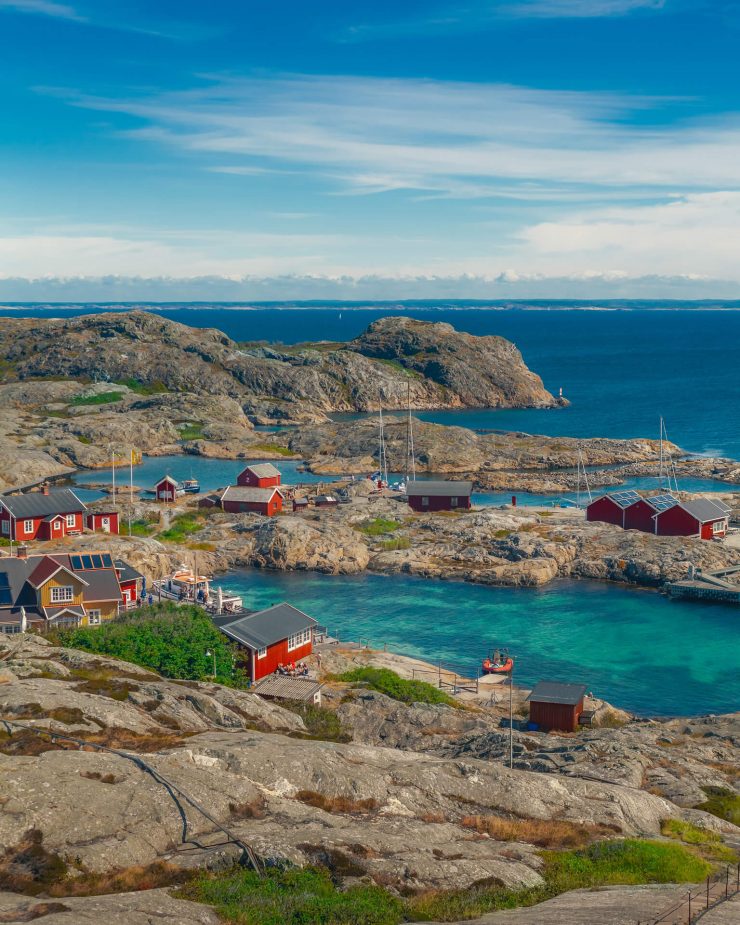 About 3,700 people in Sweden were told in error that they had the coronavirus due to a fault in a COVID-19 testing kit from China, the Public Health Agency said on Tuesday.

The kit from BGI Genomics could not distinguish between very low levels of the virus and a negative result, the agency said.

“The supplier must adjust the performance that is required for this test to be used,” Karin Tegmark Wisell, the head of its microbiology department, said.

The test kit has been widely exported to other countries, she added, but could not give further details.

BGI Genomics, two of whose subsidiaries are on a U.S. economic blacklist of companies implicated in human rights violations regarding China’s treatment of Uighurs, could not immediately be reached for comment.

It received emergency use authorization from U.S. authorities for its coronavirus testing kits in March and got an Emergency Use Listing from the World Health Organization in May.

The Swedish labs that evaluate the tests have adjusted their methodology. The agency could not say how many tests had been done using the kit but only a minority of cases appeared to be involved, when the virus is at very low levels.

Sweden said the false results had only marginally affected statistics on infections.

On Tuesday, the agency reported that since the first case of COVID-19 was identified, there had been 86,891 confirmed infections in Sweden and 5,814 deaths.

Cases, intensive care admissions and deaths have been falling in recent weeks.

The agency will present its strategy for easing some remaining restrictions on public events, such as football matches, next Tuesday.