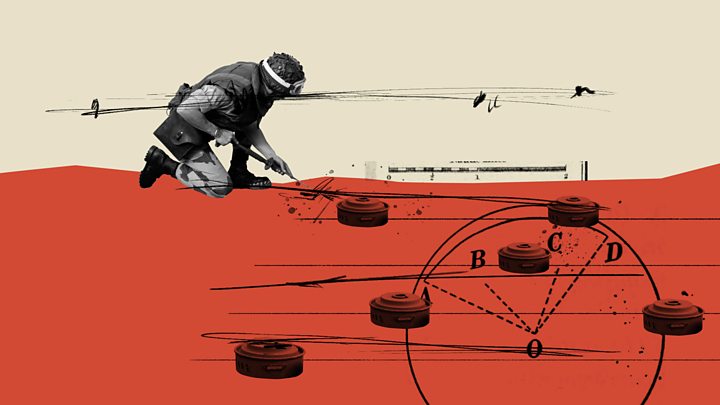 Trump has reversed a 2014 order that banned the use, production, stockpiling, and transfer of anti-personnel mines, saying that the ban posed an unacceptable risk to US troops, White House Press Secretary Stephanie Grisham announced on Friday.

“Landmines are an important tool that our forces need to have available to them in order to ensure mission success and in order to reduce risk to forces,” Defense Secretary Mark Esper declared in a press conference shortly before the official announcement, acknowledging the need to account for “both the safety of [mine] employment and the safety to civilians and others after a conflict.”

Under the new rules, the US military will be free to use landmines “in exceptional circumstances,” including “future potential conflicts,” according to a State Department cable leaked on Thursday, which was reportedly written to give US diplomats suitable language for explaining the decision to their shocked colleagues. The rule excludes mines lacking a feature that allows them to automatically deactivate or self-destruct after 30 days, the cable specifies.

The move has left even military experts dumbstruck. “The United States has not used landmines in a new theater of military operations for nearly 30 years – since 1991,” Arms Control Association executive director Daryl Kimball told Vox.

And the decision has provoked the ire of peace activists and groups like Amnesty International, which issued a statement condemning the move as “a massive step backwards” and pointing to a 1997 international treaty that banned the munitions. Upwards of 130,000 people have died from landmine injuries since the ban took effect, according to watchdog group Landmine Monitor – most of them civilians.

However, the seemingly self-sabotaging effort to bring back the deadly devices makes perfect sense when seen as part of the continuum of Trump dismantling his hated forebear’s legacy, no matter what the implications for the country.