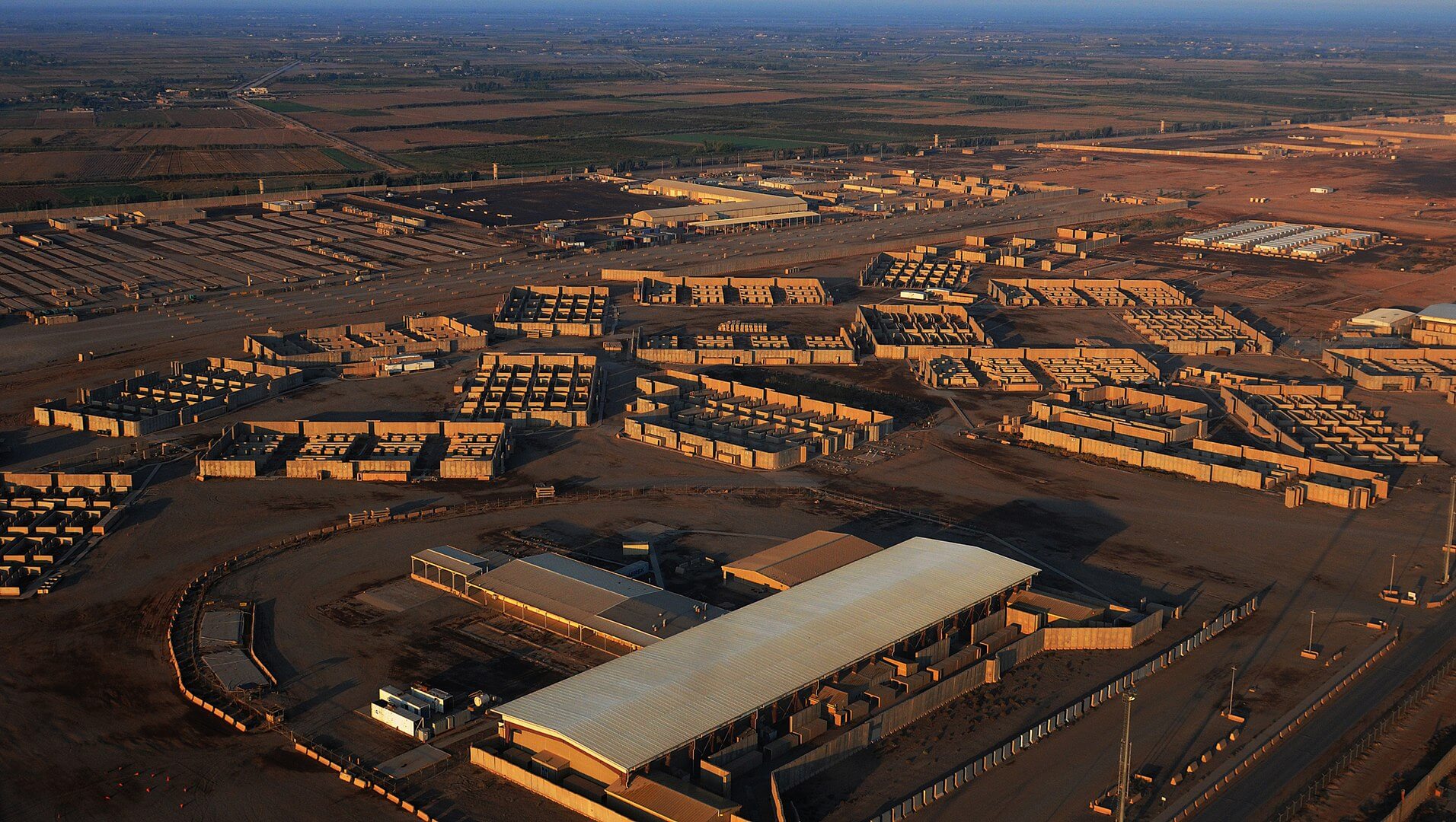 The Iraqi parliament on Sunday voted to expel all foreign troops from the nation’s territories and cut off ties with the US-led international anti-terrorist coalition after Friday’s assassination of Qasem Soleimani, the commander of the elite Quds Force of the Iranian Islamic Revolutionary Guard Corps (IRGC) in Baghdad, by the US.

US President Donald Trump was referring to the Balad military base that houses US forces some 50 miles north of Baghdad.

“We have a very extraordinarily expensive airbase that’s there. It cost billions of dollars to build. Long before my time We’re not leaving unless they pay us back for it […] We will charge them sanctions like they’ve never seen before ever. It’ll make Iranian sanctions look somewhat tame”, Trump said Sunday, while traveling back to DC from Florida.Earlier in the day, Iraq’s parliament voiced its support to a recommendation put forward by Prime Minister Adil Abdul Mahdi to order the withdrawal of US-led coalition troops from the country and ending cooperation with the international coalition.

The Trump administration expressed its disappointment over the Iraqi parliament’s decision. The US-led international coalition said it would suspend anti-terrorist operations in Iraq, adding that its activities would be focused on protecting US military bases in the wake of the assassination and recent attacks on the facilities hosting US troops.

Due to the likelihood of expelling US troops from Iraq, EU leaders called on Baghdad to ensure continued support for the international US-led anti-terrorism coalition, as well as the 2015 Joint Cooperative Plan of Action nuclear treaty.

Kataib Hezbollah, the Iraqi Shia militias within the Iran-backed Popular Mobilization Forces, earlier threatened to launch attacks on military installations used by US forces in Iraq unless the Trump administration quickly implements the group’s ultimatum to withdraw US troops from the nation.

Over the weekend, the Iraqi capital witnessed several rocket attacks, including in the residential area of Al-Jadriya and at the Balad military base. No one has claimed the responsibility for the shellings.

Header: An aerial photo of Joint Base Balad, Iraq, after all U.S. forces departed the base.

Al-Bakr Air Base was especially well known for the large number of hardened aircraft shelters (HAS) built by Yugoslavian contractors during the Iran–Iraq War in the mid-1980s. It had four hardened areas—one each on either end of the main runways—with approximately 30 individual aircraft shelters.

Sallyport is also being investigated by United States Department of Justice on allegations of bribing Iraqi officials for exclusive contracts.