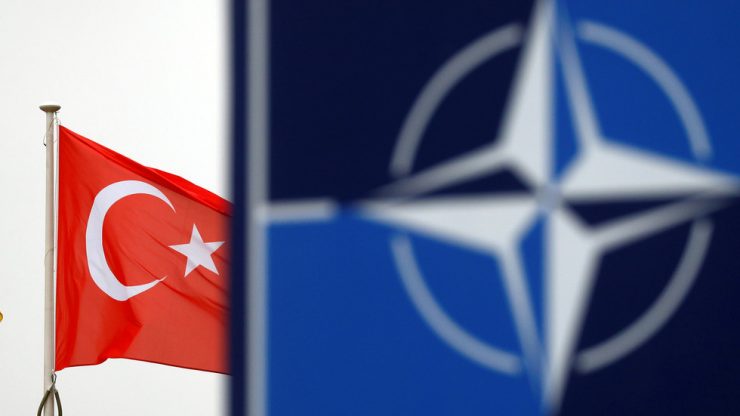 The vessel is conducting allegedly illegal research in the Aegean Sea, condemned by Greece, Cyprus and others.

TCG Çeşme is attempting to carry out research in the Aegean Sea after a NAVTEX, the international maritime navigational telex/notification system, was issued by the coastal station of Smyrna (Izmir in Turkish).

Greece said that the Smyrna-based NAVTEX notification is an illegal act since Turkey has no authority to issue a NAVTEX to seafarers for hydrographic work in this area of the Aegean as it is the responsibility of the Lemnos station.

In a statement, Turkish Defense Minister Hulusi Akar said that “unfortunately it is one of the frequent harassments of Greece. We have our own rules and we responded appropriately in the context of these rules.”

In response, Greece denied that it harassed the Turkish research vessel. 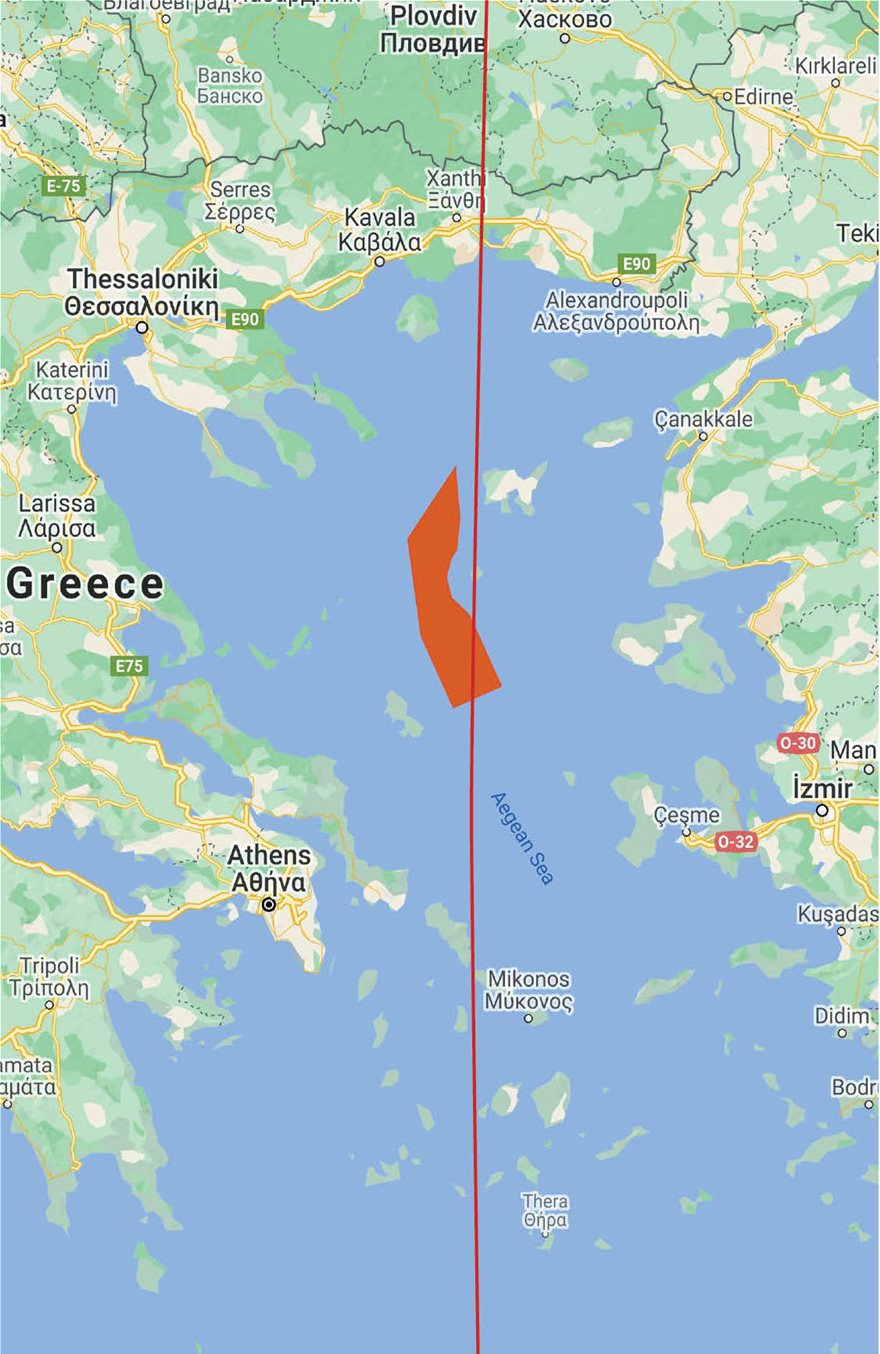 Unnamed Greek City Times sources from the Greek Ministry of Defense said that the Air Force are not active in the area where TCG Çeşme is located.

According to Turkish Media, the vessel is scheduled to continue its works in the region until March 2 and was targeted by Greek fighter jets near the island of Lemnos in the northern part of the Aegean Sea.

Necessary retaliation was carried out in response to the Greek fighter jets flying over the Turkish vessel at an altitude of 1,000 meters (3,280 feet), unnamed sources added.

Turkey’s Defense Ministry recently stated that Greece has continued its provocative rhetoric and uncompromising stance since exploratory talks were held in January, adding that Athens is misleading the international community with its remarks.

Greece protested Turkey’s deployment of the TCG Çeşme research vessel in what it called an “unnecessary” move.

Athens said that although the ship was operating in international waters, the responsibility for issuing maritime advisories in that part of the Aegean fell to Greece.

After a five-year pause and months of tensions over overlapping claims for energy resources in the Eastern Mediterranean and the Aegean in 2020, Greek and Turkish officials met in Istanbul on January 25th to discuss the many issues between the two sides in “exploratory talks.”

It appears that there was little progress.