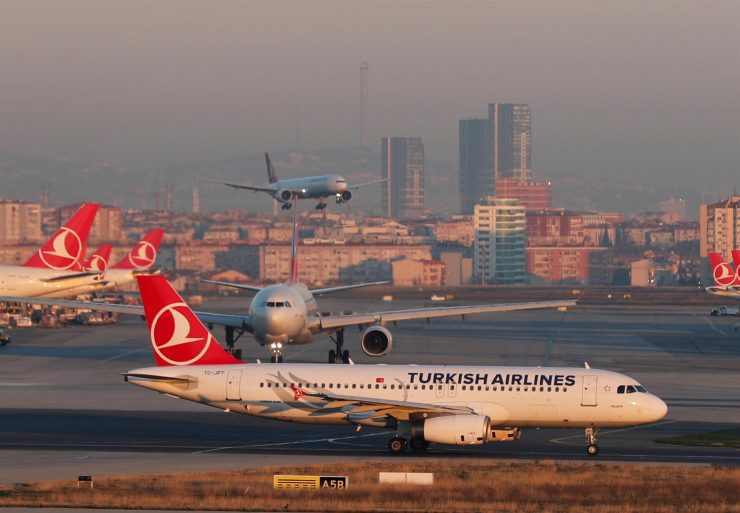 Turkish Airlines says that all Israeli passengers arriving at Istanbul and wanting to enter Turkey will be given a coronavirus test, with the results given in less than three hours.

Any Israelis testing positive will be taken to a private hospital near the airport for treatment paid for by the airline.

Turkish Airlines is resuming flights on June 24, even though the Israeli government has extended the ban on non-Israeli passport holders entering Israel until July 1, while Israelis returning from abroad will still be required to enter 14 days self-isolation until at least that date.