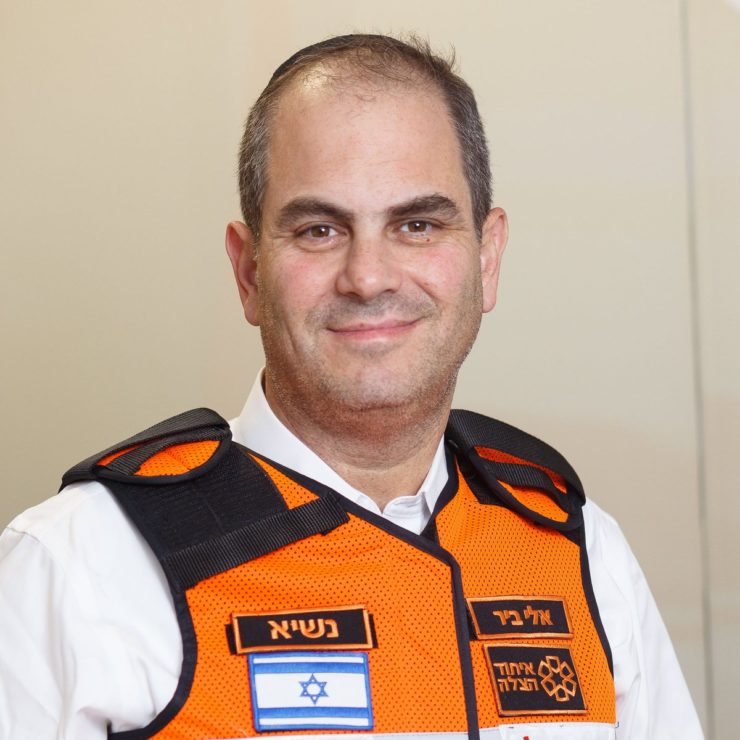 President and Founder of United Hatzalah Eli Beer was released from the hospital in Miami on Monday after making a dramatic recovery from Covid-19, and is on his way back to Israel.

He was accompanied by a parade of local community members from the Jewish Community who held homemade signs wishing Eli well and praising G-d for his recovery.

“I’m so happy to have spoken to Eli Beer tonight, who is recovering nicely, from a serious fight with COVID-19, which he is now winning. He is upbeat, grateful, and looking forward to getting back home to his family in Israel soon!”

Beer contracted the virus close to six weeks ago while he was on a fundraising trip in Miami. He was hospitalized in Miami, and after his condition deteriorated, he was put on a ventilator in an induced coma.

On Monday he took off from Florida for Israel on the private plane of Dr. Miriam Adelson. 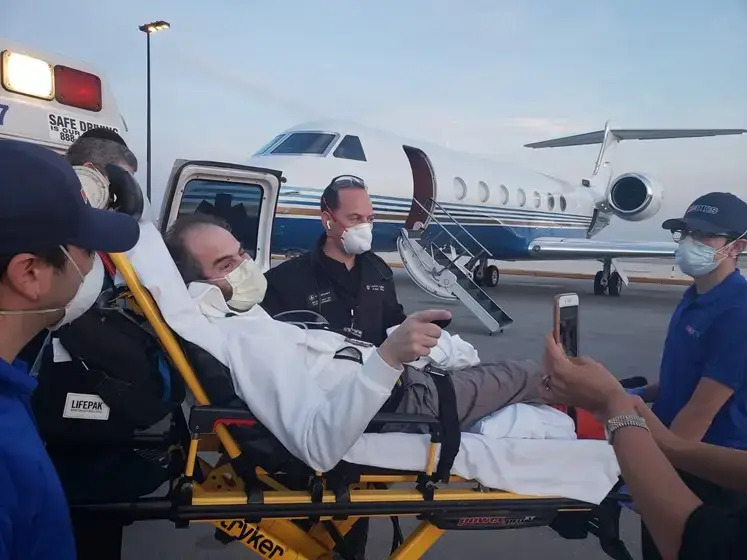 Beer made his way to the airport in an ambulance accompanied by members of Hatzalah of South Florida, who supervised the transport.

They were met with a long parade of community members from across South Florida who came out to show their support for Eli and the lifesaving work he does. They traveled behind the ambulance in a procession and cheered him on until he embarked onto the plane.

Beer told his well-wishers just before he boarded the plane that:

“Thank you for your support. For the past few weeks, I was fighting for my life, now I am returning to Israel and I hope to save more lives than ever.”