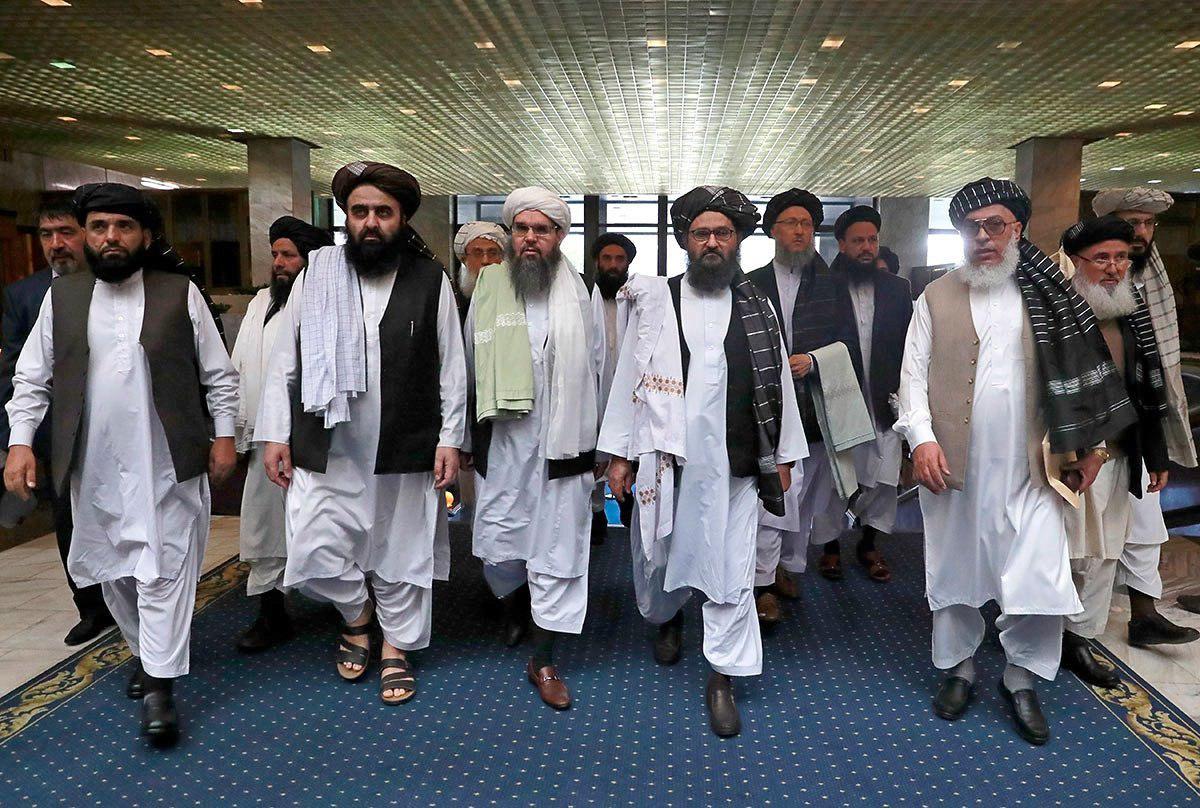 Washington and the Taliban movement have signed a deal that lays out conditions for the withdrawal of US and NATO troops from Afghanistan.

The agreement was signed by US peace envoy for Afghanistan Zalmay Khalilzad and one of the Taliban’s senior leaders, Mullah Abdul Ghani Baradar, in Qatar’s capital Doha on Saturday.

The deal will see Washington and its allies withdrawing their troops from five bases in Afghanistan within the next 135 days. The remaining American soldiers will leave the country in 14 months if the Taliban fulfills its commitments.

The document lays the groundwork for future negotiations between the Taliban and the Afghan government, aimed at bringing a lasting peace to the country. The US has agreed to facilitate the talks and lift sanctions from Taliban members by August, provided the negotiations commence as planned. Taliban leader Hibatullah Akhundzada called on all of his fighters to honor and abide by the agreement.

The US and Afghan governments said earlier that the peace agreement will include guarantees that Afghan territory will not be used by terrorist groups to target the US and its allies.

Also, Washington and Kabul agreed on a prisoner exchange with the Taliban by March 10, vowing to release up to 5,000 and 1,000 people respectively.

Calling the deal “a decisive step toward real peace in Afghanistan,” US Secretary of State Mike Pompeo spoke about the victories against Al-Qaeda, the group behind the 9/11 attacks.

“Al-Qaeda today is a shadow of its former self. We have decimated its leadership, and now we have the Taliban agreeing that Al-Qaeda must never again find safe haven in Afghanistan,” he said.

The US-led coalition invaded Afghanistan in 2001 following the 9/11 terrorist attacks, expelling the Taliban from the country’s capital Kabul and other major cities. The years that followed saw prolonged fighting and the resurgence of militants. In the end, officials in Washington reluctantly agreed to hold peace talks with the Taliban, which stalled several times.

The US has roughly 13,000 service members stationed in Afghanistan.