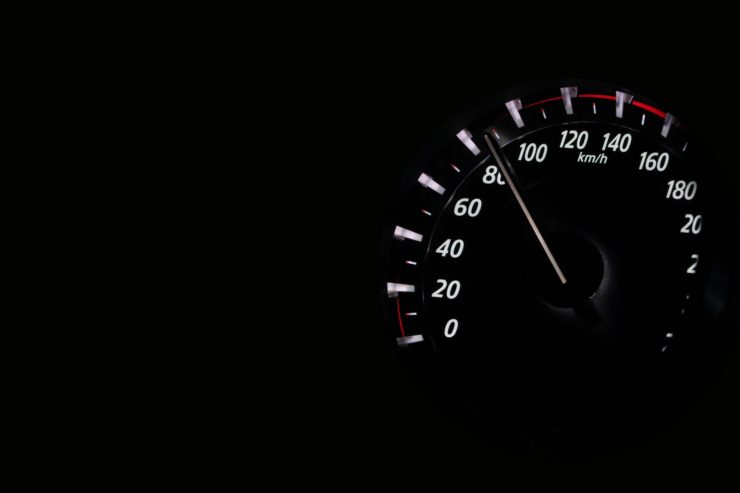 The new coronavirus raced through China much faster than previously thought, a U.S. research team said, suggesting that extremely widespread vaccination or immunity will be necessary to end the pandemic.

Each person infected early in the epidemic in Wuhan probably passed the virus to an average of 5.7 other people, according to a mathematical analysis from Los Alamos National Laboratory. That’s more than twice what the World Health Organization and other public health authorities reported in February.

The team’s results are specific to the Chinese outbreak. If they hold true elsewhere in the world, the pandemic may be more difficult to control than some authorities had modeled.

At the rate of spread calculated in the study, some 82% of the population would need to be immune, either via a vaccine or because they’d already had the disease, in order to stop the virus from spreading, the Los Alamos team said.

Without such protection, high levels of social distancing will be needed if more than one out of five infectious people is undiagnosed, the authors said.

Governments around the world are trying to figure out when and how to emerge from weeks of lockdown, even as some parts of China renew restrictions after a fresh flare-up. Nearly 1.5 million people have tested positive globally, including a number of recent cases in China with none of the typical symptoms of Covid-19.

“To think we’re close to an endpoint would be dangerous,” Hans Kluge, the WHO’s regional director for Europe, said at a briefing on Wednesday. The WHO has said a renewed push to test patients, isolate them and trace their close contacts will be needed as countries gradually loosen restrictions on public life.

The Los Alamos report, published in Emerging Infectious Diseases, used mobile phone travel data and case reports of coronavirus outside the early epicenter in China’s Hubei province to calculate its spread. The decline in newly confirmed cases in China and South Korea in March shows it can be contained, the report said.