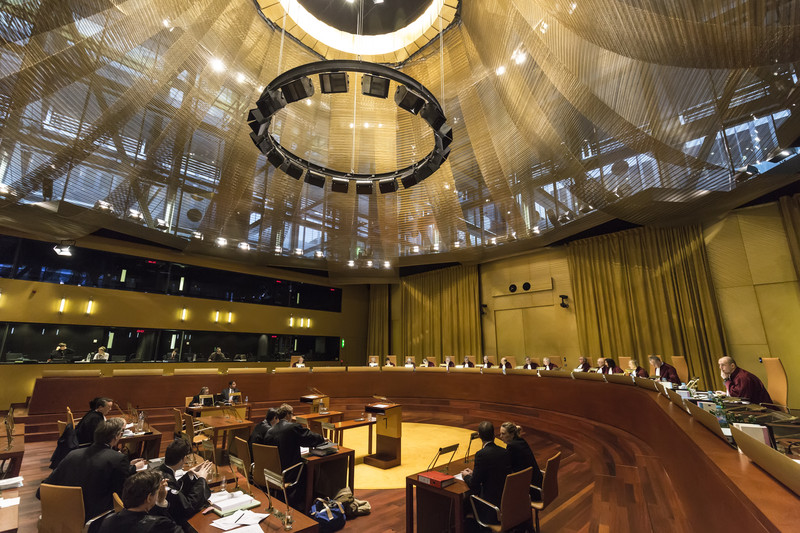 The European Court of Justice has said on Wednesday that it ordered Poland to pay a million euro (around $1.2 million) every day until it brings its judicial system in line with European Union standards.

The harsh penalty was “necessary in order to avoid serious and irreparable harm to the legal order of the European Union and to the values on which that Union is founded, in particular that of the rule of law,” the Luxembourg-based court said in its ruling.

The fine comes in response to the controversial decision by Poland’s Constitutional Tribunal, which earlier this month prioritized national laws over those of the European Court of Justice (ECJ).

Warsaw and Brussels have been at odds since the nationalist Law and Justice party came to power in Poland in 2015, strongly opposing the EU’s policies on migration, LGBT rights and climate change, among other things. The bloc has been blaming the current Polish leadership for eroding the checks and balances within the judiciary in the Eastern European country of 38 million as well as trying to take the justice system under political control.

The European Commission is already withholding from Poland a €36-billion grant for post-pandemic rebuilding, the ECJ’s new fine being another attempt by Brussels to bring Warsaw to heel.

Alexander De Croo, the prime minister of Belgium –one of EU’s founding members– also addressed the ongoing dispute with Poland on Wednesday, saying “you can’t pocket all the money but refuse the values.”

He also responded to the recent comments by Polish PM Mateusz Morawiecki, who suggested that the EU may well start “a third World War” over its differences with Poland and vowed that his country would defend its rights “with any weapons which are at our disposal” if this happens.

According to De Croo, his Polish counterpart was “playing with fire when waging war with your European colleagues for internal political reasons.”