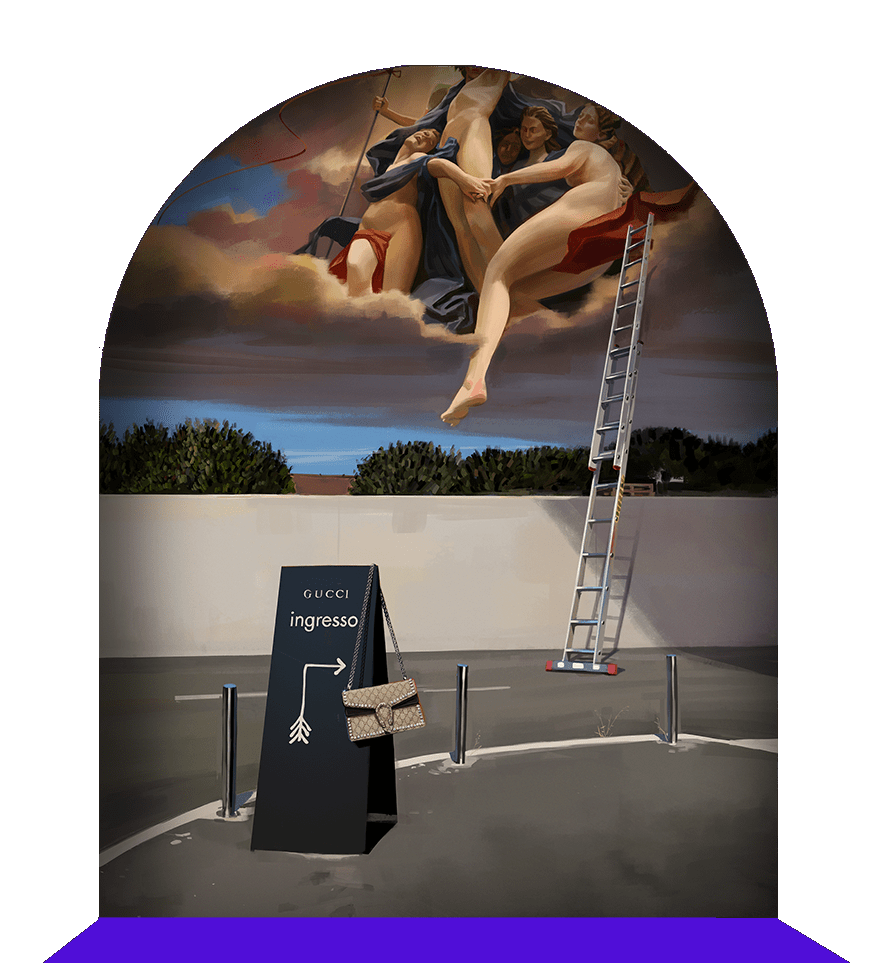 During the 2018 State of the Word address, Matt Mullenweg acknowledged lessons learned in the process of releasing WordPress 5.0. One of those was the need for various teams across the project to work together better. The friction during the 5.0 development cycle was beneficial in that it surfaced areas where the project can grow and sparked conversations that are already leading to improvements.

Last week Mullenweg announced that WordPress is expanding its leadership team to include Josepha Haden in a new Executive Director role and Joost de Valk as the Marketing and Communications Lead. These new roles better distribute project leadership to more individuals who have demonstrated the ability and judiciousness to guide large, diverse teams towards success. Haden will be overseeing WordPress’ contributor teams and de Valk is leading the marketing team and overseeing improvements to WordPress’ websites and other outlets.

The Executive Director role is particularly critical for the health of the project, as contributor and community feedback pours in across so many different mediums. Tracking all of this information and taking it into consideration amounts to a full-time job. In her first week in the new role, Haden is seeking feedback regarding the challenges contributors face when working on the project. She identified seven challenges which seem to resonate with many who have commented:

“When I clicked onto your site, I came across a treasure trove! Thanks for sharing all these great resources and for your wonderful ideas!”

Joost de Valk is the founder and CEO of Yoast. He’s a WordPress / Web developer, SEO and an Open Source fanatic.